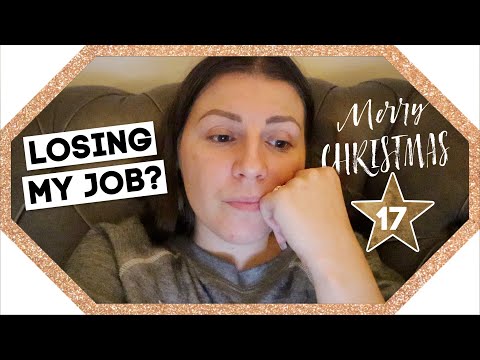 On 3 January this season, prolific Twitter user Chris Hart went quiet. From May 2009 until he then had tweeted nearly 33,000 times. If he previously been writing books instead, he’d have written 2,566 pages or the same as 10 average novels. Now that’s plenty of writing. Since that time, not just a tweet. I’m sure everyone in South Africa knows why. He expressed a tweeted opinion that’s seen to get racist. Social media marketing reacted and ‘boom! ’ in three deep breaths he was suspended and what in his mind’s eye was an innocent tweet later caused the CEO of his employer Standard Bank to handle the business and the complete country within an open letter in regards to what the bank considered his actions, an extremely public slap for the wrist. Where is Chris Hart at this time? I don’t have a very clue, he could be so far beneath the radar that sonar cannot find him.