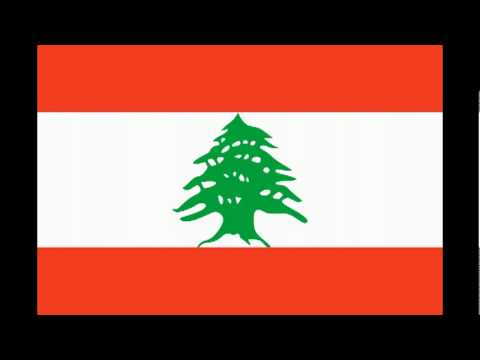 I tried to assume how I would have reacted if I’d experienced his position – unseated after nearly 30 years of immaculate service by way of a callow youth who’d never read a news bulletin in his life. I want not need worried. AS I went in to the newsreaders’ make-up room, around 30 minutes before we continued air, there is a note scrawled over the mirror in lipstick. It read: ‘Break a leg, John! You can certainly do it! Just what a gent! I can’t let you know what my first Nine was like because I can’t remember. And I can’t remember because I got frozen with fear. All I registered was that ten million individuals were watching me and looking forward to me to produce a fool of myself. All of them (along with the possible exception of my family members as well as the BBC management) willing me to fail – only if because I wasn’t Dickie Baker.

This was worse than being automatically, struggling to think. I got in circumstances of suspended animation. When it had been around, I tried to assume subjecting myself to the agony again tomorrow night and on and on. It had been like looking down an extremely long tunnel which has a torture chamber by the end. If we’d had email plus the ludicrous Twitter mob in the past, I suspect the bosses could have pulled John and me off of the air immediately, crawled to Dickie to beg his forgiveness and pleaded with him another. But snail mail took longer so when the letters finally begun to flood in, John developed an excellent strategy. Once the BBC is criticised from the audience, its instinctive response would be to say sorry. John took the contrary view. We agreed that rather than handing all our hate mail towards the department in charge of complaints, we ought to cope with them ourselves. Rather than grovelling and promising to use harder in future and become a little more like Dickie, we’d fight fire with fire.