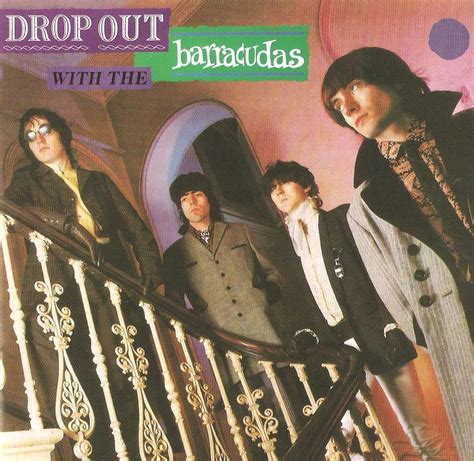 As some readers will know, this weekend Nello celebrates his 60 years “at Keele”. Within this tomorrow the Neil Baldwin SOCCER TEAM are playing Hayfield FC at Buxton FC’s ground, kick-off 2.30 pm. Uriah Rennie is reffing ( he confirmed it personally if you ask me in the FA on Wednesday). Urie is fantastic to Neil – if he is able to he’ll go anywhere to greatly help him. David Brownsword, the businessman who’s organising it, informs me that Rick Fuller and Gareth Owen are playing. Neil informs me that Mama Sidibe, Carl Muggleton and Chris Iwleumo may also be playing. If you live near Buxton or fancy a vacation in to the peaks to really get your footy fix, that is the spot to be ! There’s been an amusing side towards the weekend. When it had been first planned ages ago, there is due to be considered a church service of celebration of Neil’s time at Keele within the University chapel tomorrow morning. Whilst Nathan who have his Christianity in keeping with Neil, was still at Stoke, he planned to look and bring a number of the squad.