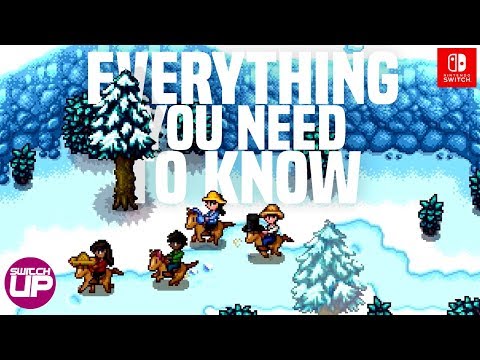 I feel just like this can be a large amount of words to state “sometimes you merely need to git gud”. I’m not attempting to be derisive, I simply feel just like that’s what each argument boils right down to? That is pretty dismissive of the actual OP is wanting to say rather than really what I acquired from it whatsoever, and I’d probably recommend reading it again if that is the only real conclusion you drew as a result. That said, while well worded and lots of time and thought was placed into it I don’t really trust most of the conclusions the OP involves. I don’t believe these games use their decision being inaccessible to any comparable degree of competence or significance as DS1. I’m partial to Bloodborne -difficult bosses serve the theme of the hunt along with the terrifying nature of later creatures you discover, and the complete horror angle- but with DS2, DS3 and Sekiro, I don’t see anything that’d be thematically lost should they were the normal/hard mode of a casino game with difficulty options.

So yeah, I really do think Sekiro will be better off having an easy mode- the overall game does nothing else with having less difficulty choice. If anything, because the badass servant into a liege, it creates perfect sense that this Wolf would steamroll nearly every boss for the reason that game. Idols, XP/gold system etc. all carry perfectly to a far more superficial treatment of difficulty (being there as an art threshold) that loses nothing when you are in a problem option. These games don’t do enough, in most cases, to justify being inaccessible. Have fundamentally the same setup and reasoning as 1. You won’t ever end up being the singular ‘chosen undead’ and soon you complete your task, things are always in the same way difficult for the ball player in game as DS1. Arguably worse in DS3 considering that you’re cut back through the dead to travel bring back days gone by Chosen Undead, most of whom may as well be gods compared to you and you also begin at 0. Things hardly ever really get much better and each time you link the fire you’re just postponing the inevitable bitter end until tomorrow.

You’re a person arriving at a city that’s falling apart instantly, buying cure for an illness, making you start the game in the similarly debilitated state, having to handle off contrary to the inhabitants of what may as well function as entire city where you’re clearly unwelcome and beasts, monsters, the supernatural/paranormal and arguably psychological. Sekiro: You begin the overall game in prison and get the arm take off almost soon after. It’s an uphill battle and you are not even beginning with 0, but -1. Yeah you obtain your brand-new prosthetic arm (that you need to figure out how to use) but you’re once more put into a posture of weakness and so are told going earn back your prior glory through the entire game. That is also why difficulty in Dark Souls isn’t about “a feeling of pride and accomplishment”, or anything of the type.

That element Will there be, needless to say, but perhaps in direct opposition to many other difficult games, Dark Souls’ difficulty will there be for your frustration and fatigue it generates first, and then for the elation overcoming it brings second. Honestly this just sounds silly. This is why it’s in regards to a sense of pride and accomplishment, not the contrary. As the harder things are, the higher sense of accomplishment you are feeling once you overcome them. These exact things work in tandem. Dark Souls is really a multiplayer game first of all. You dont need to get good, it is possible to just summon individuals who are good. It’s weird the method that you dont even mention that it’s a multiplayer game that you will be designed to play with other folks. Probably because it isn’t. It’s a choice however the game isn’t built primarily around multiplayer interactions, hence why you’re always given the capability to turn them off completely prior to deciding to even start the overall game. How you’d even commence to arrived at this conclusion is beyond me. Multiplayer is really a small section of a much bigger whole.