It’s mid-sunset, the sky streaked with lovely pinks and golds. The party has just left Lyrelle’s residence and, beyond your gates, bid farewell with their young companion Gem. Seabirds sing in the length. A human lamplighter moves from streetlamp to streetlamp, finding your way through nightfall, along with the scent of smoked fish lingers around the cool evening breeze. Khamet and Tally observe that the makeup disguising Inima’s features has started wearing away. Khamet: “Hey, Inima. You understand, I think a few of your makeup washed off. You understand, I believe your old bully friends might recognise you and beat you up and take your lunch money. Amani stops within their tracks and covers their face. “No. Nonononono, this can’t happen here. They shop around for a location to cover up. Meallan pulls in the hood on Amani’s cloak. Tally offers to conjure a light mist to veil ‘Inima’s’ face. Amani: “That sounds amazing! And swoosh! Yay! Inima is pleased with this course of action!

He buys a “Consult with Plants and Animals” scroll and also a “Comprehend Languages” scroll. 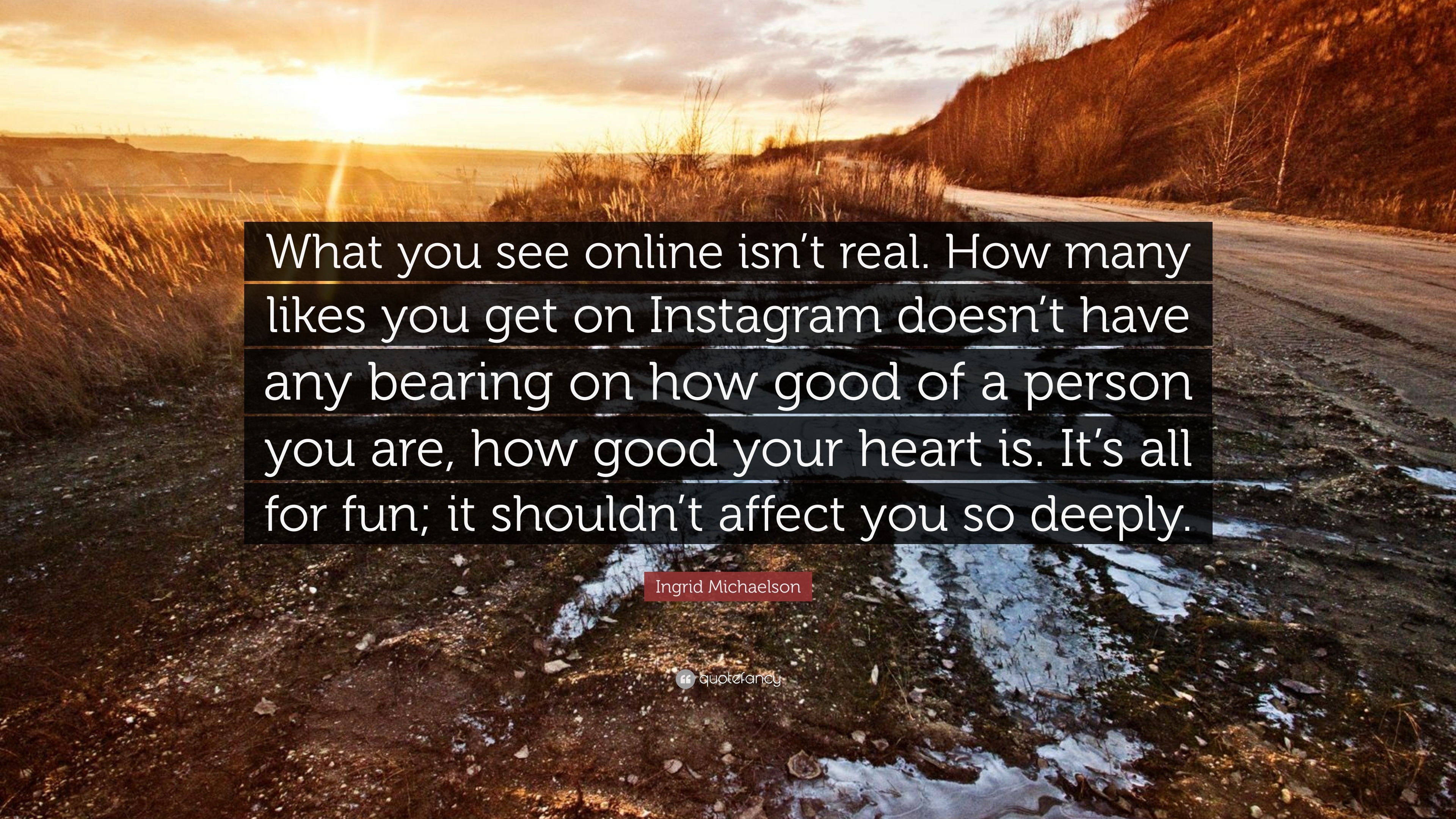 Because having that person concealed by mist totally won’t draw almost any attention in any way! Anthony checks to get a letter, but there’s nothing for him at this time. Meallan finds a scrollery and shops for ritual spells. He buys a “Consult with Plants and Animals” scroll and also a “Comprehend Languages” scroll. While Meallan is haggling and paying, Anthony invites the scrollery shopkeeper to a residence party! The shopkeeper, although seemingly quite bored, agrees as long as the party tells them enough time and address. Meanwhile, Meallan pays 30 gold for every spell. Khamet would go to the tavern the party visited on the first day in Shaan. He notices Katu there, as she said she’d be; and a pale, almost ashen high-elf with shiny gold hair plus a pink-and-white clad wood-elf with bright pink hair, along with a gnome scribbling furiously at a big, large, stack of paper. Khamet introduces himself to these folks and makes some small talk.

The pink-haired wood-elf is enthusiastic about finding meaning inside the shapes of clouds- they’ve spent a thrilling day outside cloud-watching! The high-elf seems reserved, along with the gnome tells Khamet to disappear completely unless he intends to invest in his next expedition. He says hi to Katu, who grins back at him. “Hey Katu, what’s up? I considered everything you said and I wondered in the event that you wanted to go out? She considers this. “You will want to? Where do you want to go out? Khamet: “I suppose your home is in the town, so you may possibly know some very good places, right? “Yeah, awesome! You understand, I acquired some reward money therefore i can probably purchase a couple of things and we are able to just go out. Katu: “That is perfect. It’s nothing like I work with these-” she raises her voice- “cheap losers, so, yeah. The duo lay out searching for adventure!

Meanwhile on the scrollery, Tally admires the pretty ribbons, shiny ink, and pretty little items of decor (the latter aren’t on the market, but sure do look nice!) Amani briefly followed, but just just really wants to make contact with the home! Amani sets on the market independently, but gets distracted several times. So, after a few years Tally, Meallan and Anthony have the ability to catch up (despite the fact that the latter is busy inviting visitors to a residence party!) Tally lightly mists their face once in awhile to greatly help conceal their features. Anthony lets the party know he’s likely to throw a rager! Amani: “You’re likely to what? Tally: “Is a spell you’re likely to cast? Meallan: “What- what- what exactly are you discussing? Anthony: “Oh! I’m just gonna play a few of my classic tunes. Everyone’s gonna think it’s great. And it’s gonna be considered a rager! Tally: “Why couldn’t you merely say that? Meallan: “Yes. You’re likely to execute a rager?